Wade Myers is a serial entrepreneur and a partner in multiple venture capital, public equities, and real estate investment funds. He is a decorated Airborne Ranger, a former Fortune 500 executive, and a Harvard MBA.

Wade Myers is a serial entrepreneur, investor, author, and speaker that has founded, invested in, and been a director of 100+ startups and has completed scores of financing and M&A transactions. He is a general partner of the Eagle Venture Fund, the Alpha Alta hedge fund, and WayMaker real estate fund. Wade’s entrepreneurial ventures include a tech-enabled investment bank, a SaaS-based big data company, a tech-enabled government services firm, and an Inc. 5000 SaaS-based property management firm. He also worked at the Boston Consulting Group and Mobil Corporation, and served as an Airborne Ranger in the US Army where he was a decorated veteran of the Gulf War. Wade is a Baker Scholar graduate of Harvard’s MBA program.

Wade Myers is a serial entrepreneur, investor, author, and speaker that has founded, invested in, and been a director of 100+ startups and has completed scores of financing and M&A transactions.

He has been a featured speaker at top business schools as well as investment banking, venture capital, private equity, technology, and entrepreneurship conferences worldwide.

Wade’s other work experience includes the Boston Consulting Group and several years at Mobil Corporation where he rose to a national-level executive position. He also served as an Airborne Ranger in the US Army where he commanded a special weapons unit; developed new doctrine for atomic, liquid, and slurry demolitions; and was awarded a Bronze Star when he was recalled to active duty to fight in the Gulf War.

Wade has a BS from North Dakota State University, an MS from Texas A&M University, and an MBA from Harvard University where he graduated as a Baker Scholar (top 5% of his class). He also helped develop an executive education course for Harvard Business School and is a Harvard case study author.

Wade is also a published author with articles in Inc. Magazine, Forbes, Huffington Post, and Apple News. He was featured in Episode 4 of Season 1 of the Curious Entrepreneur series on Amazon Prime. 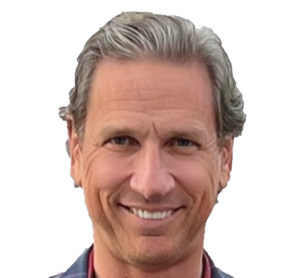 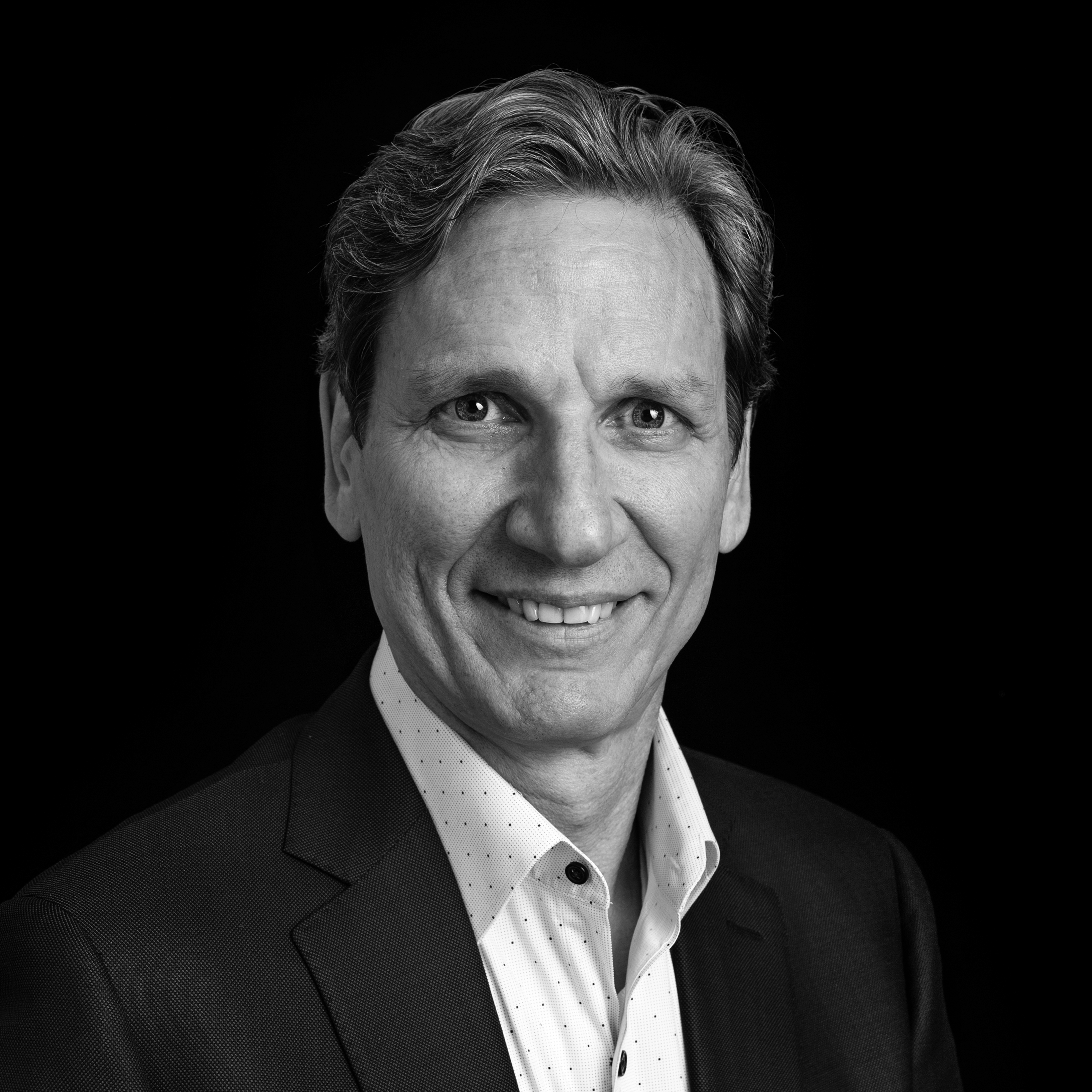 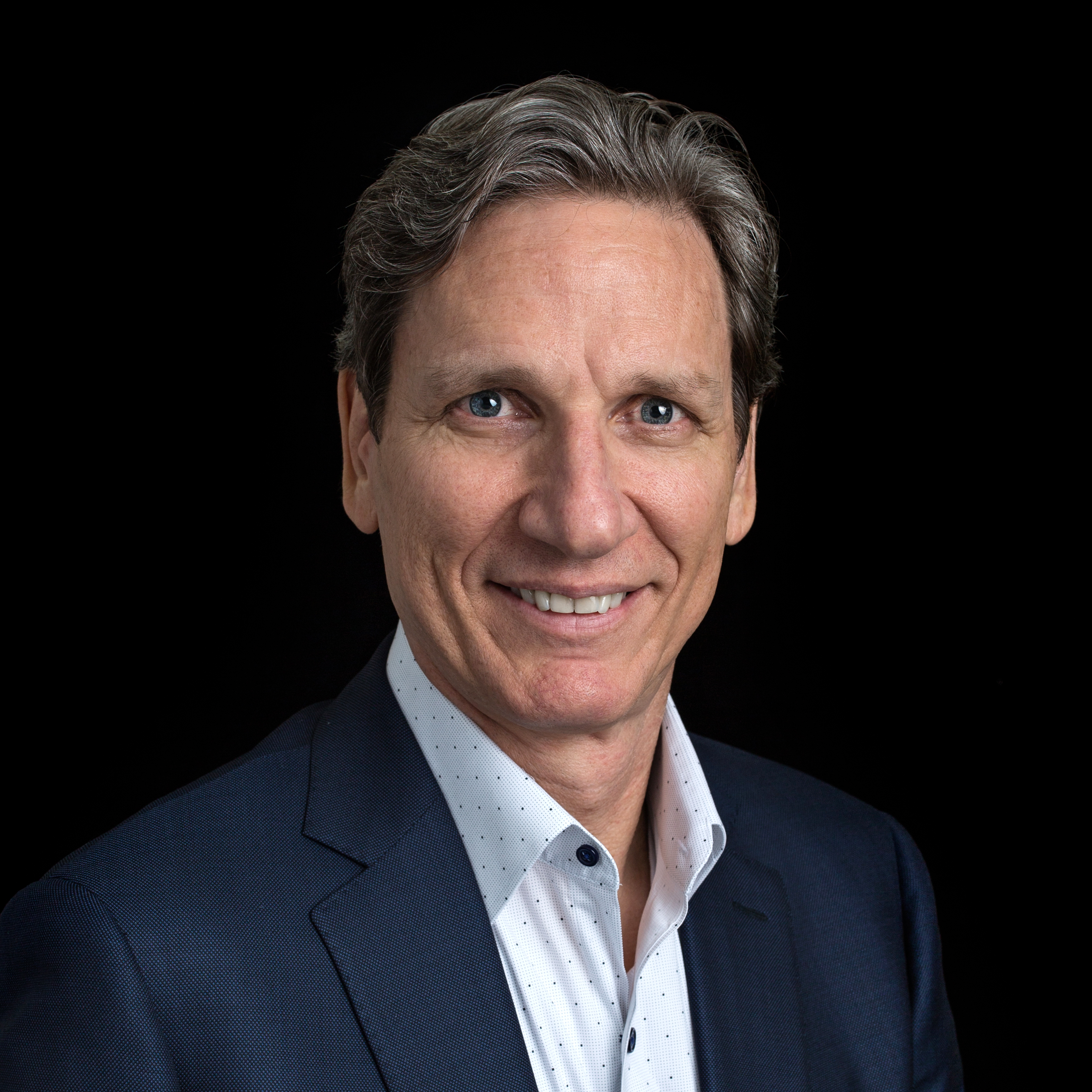 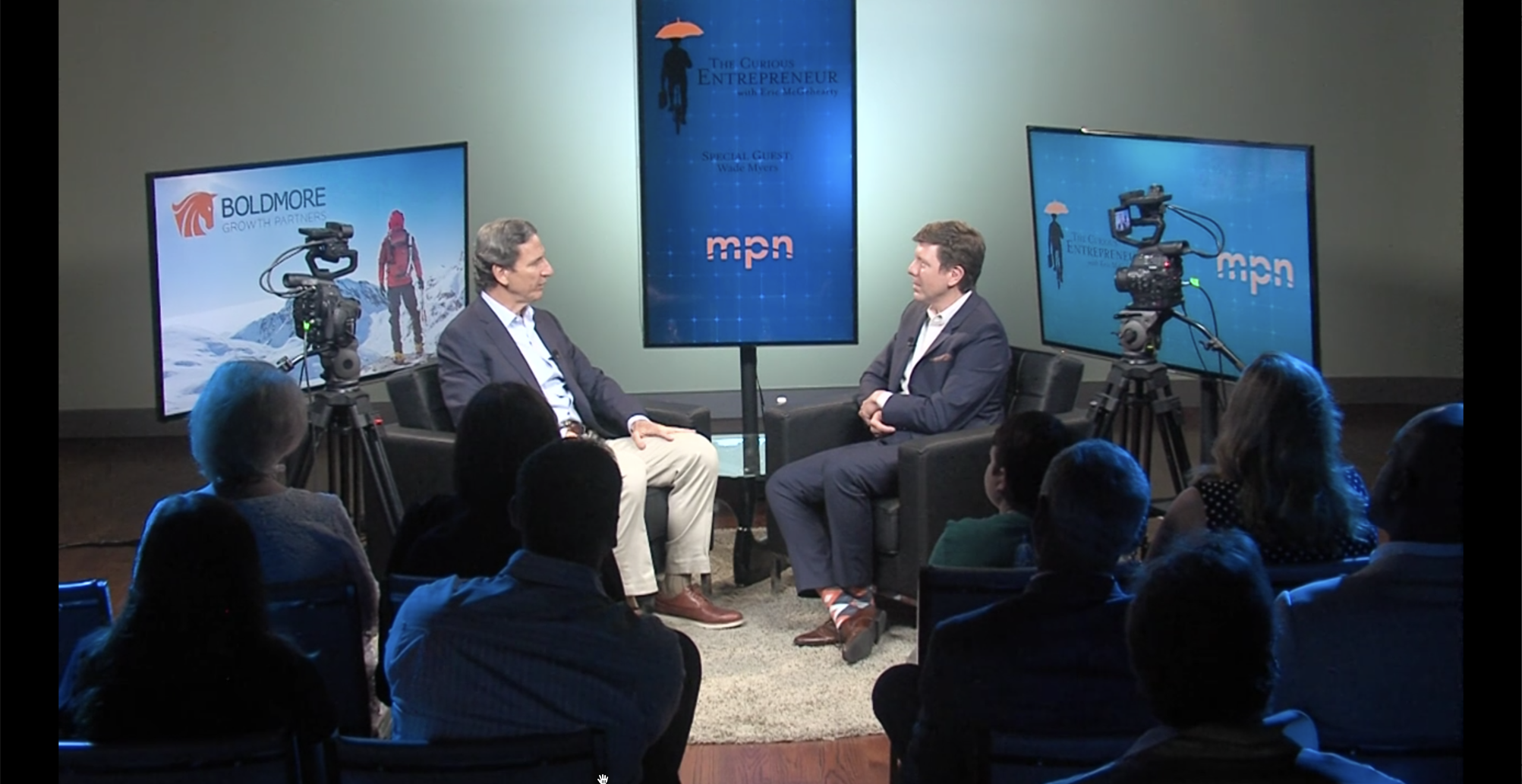 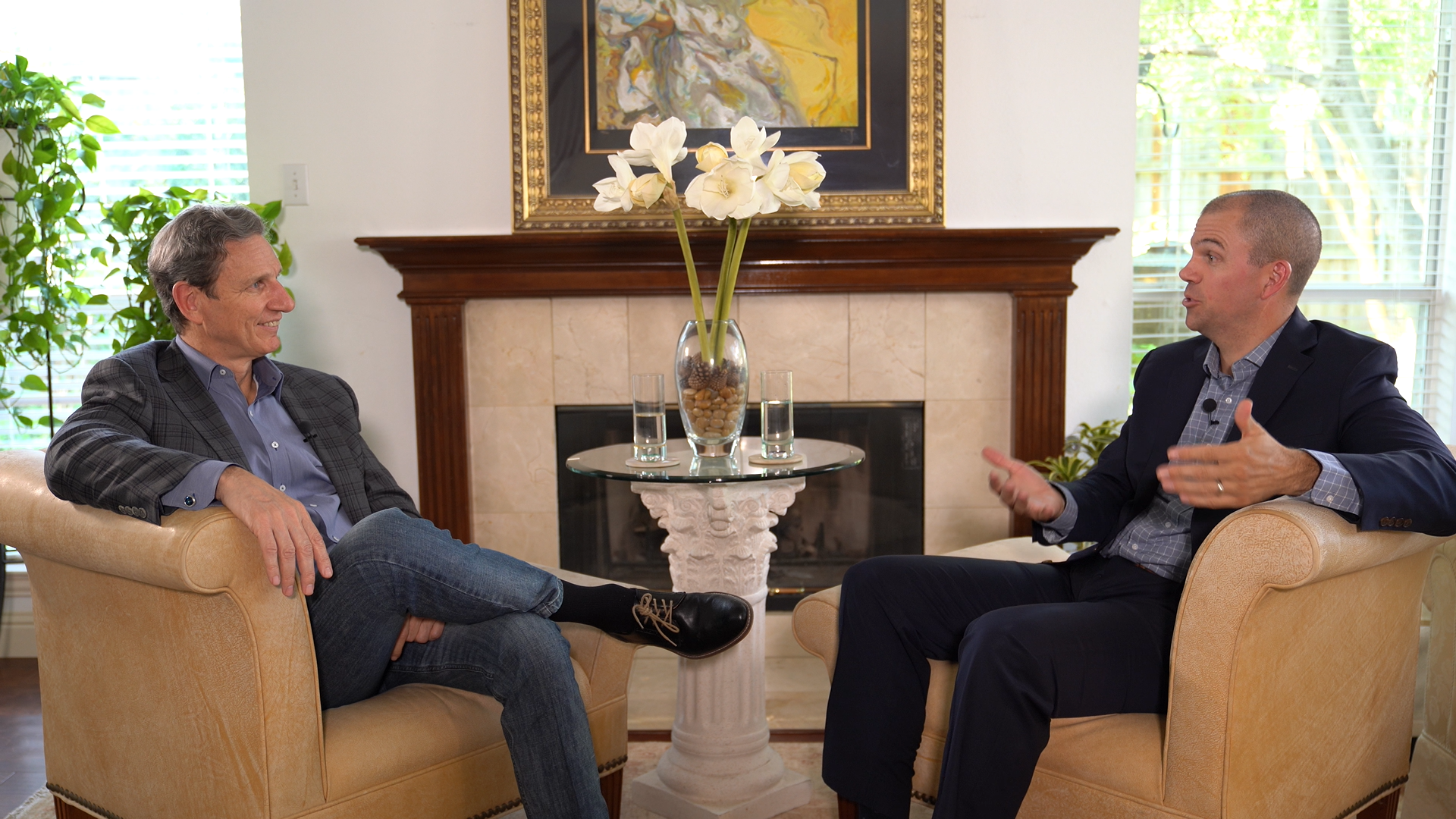 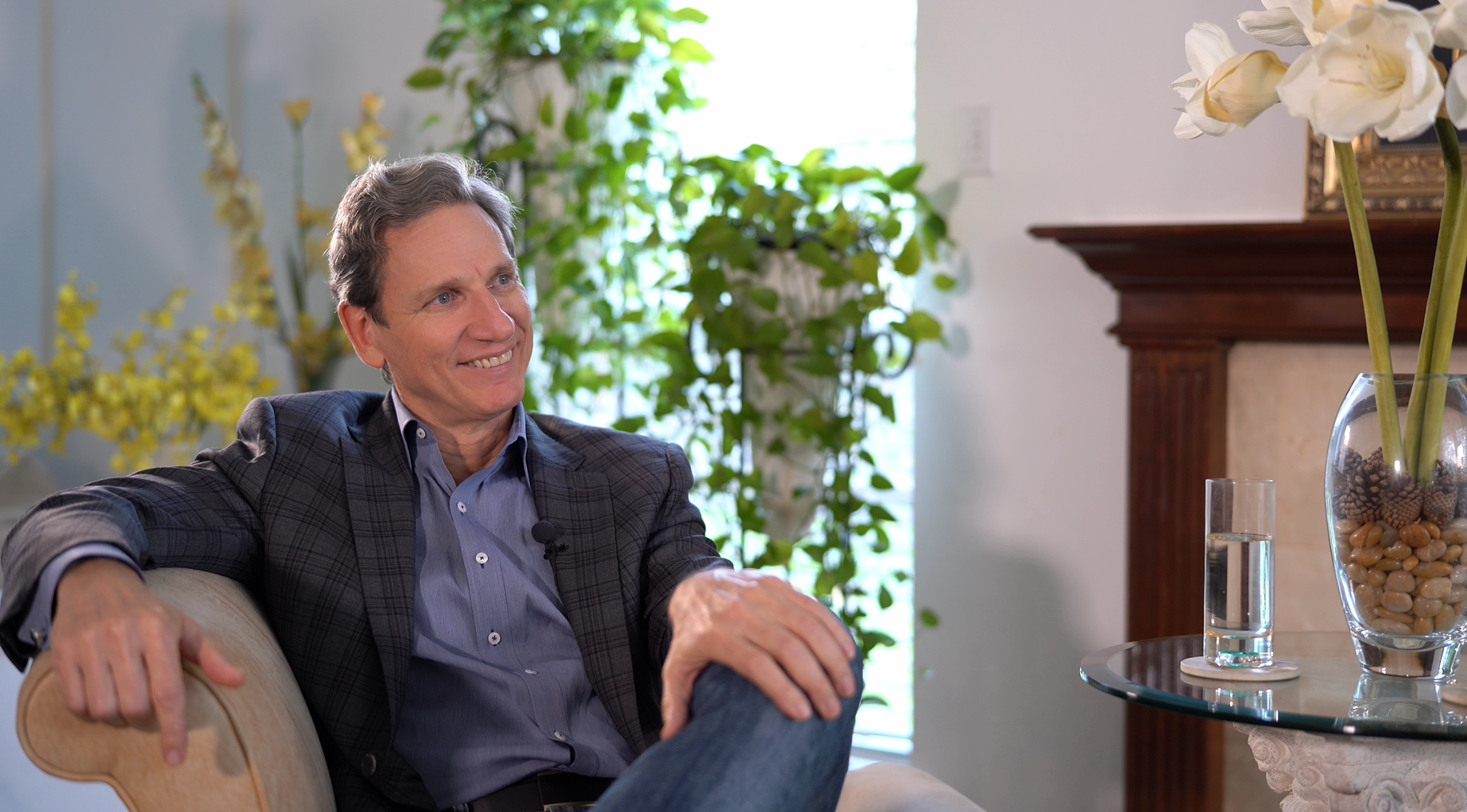 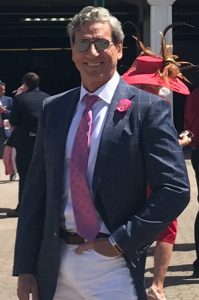 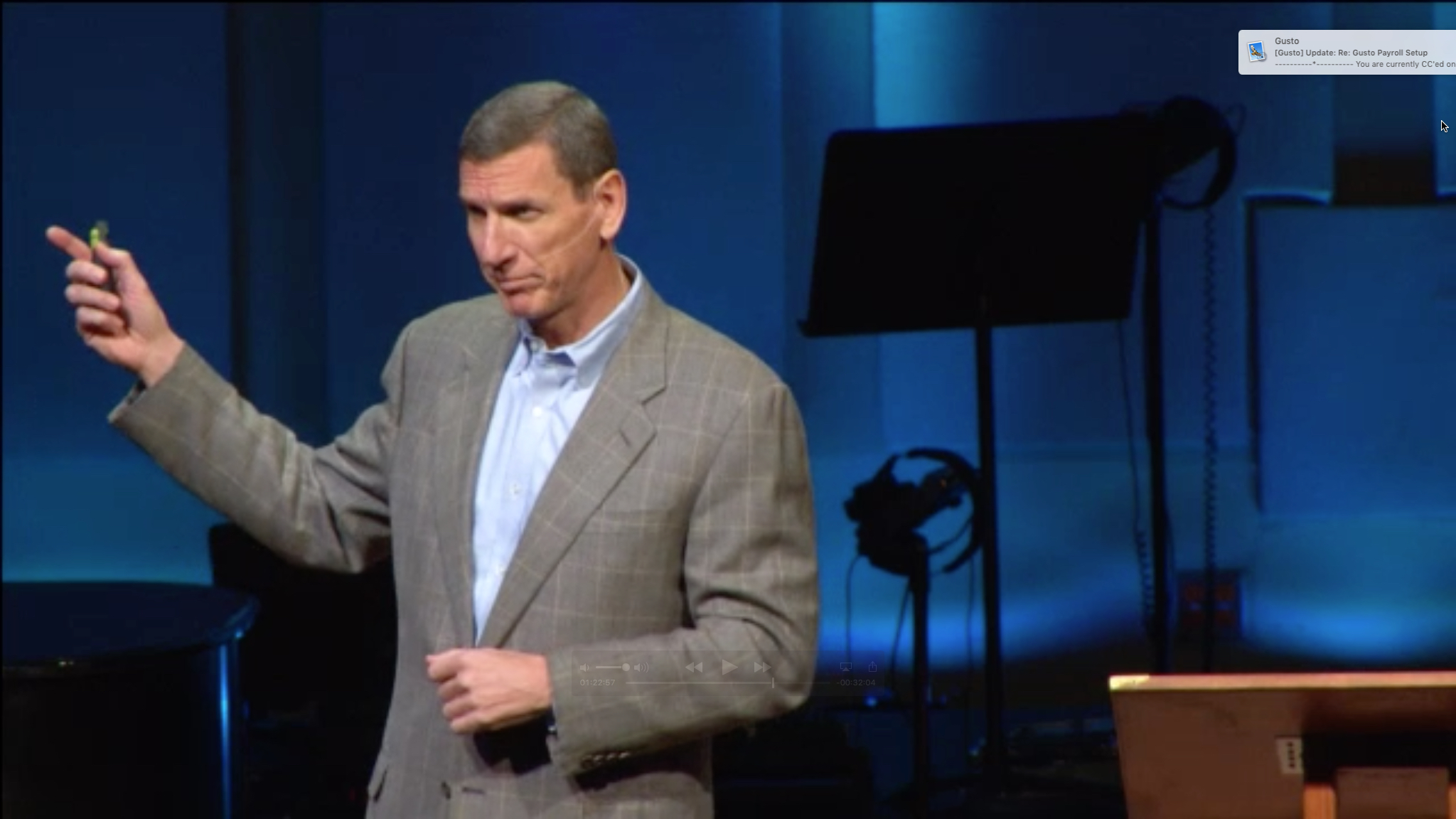 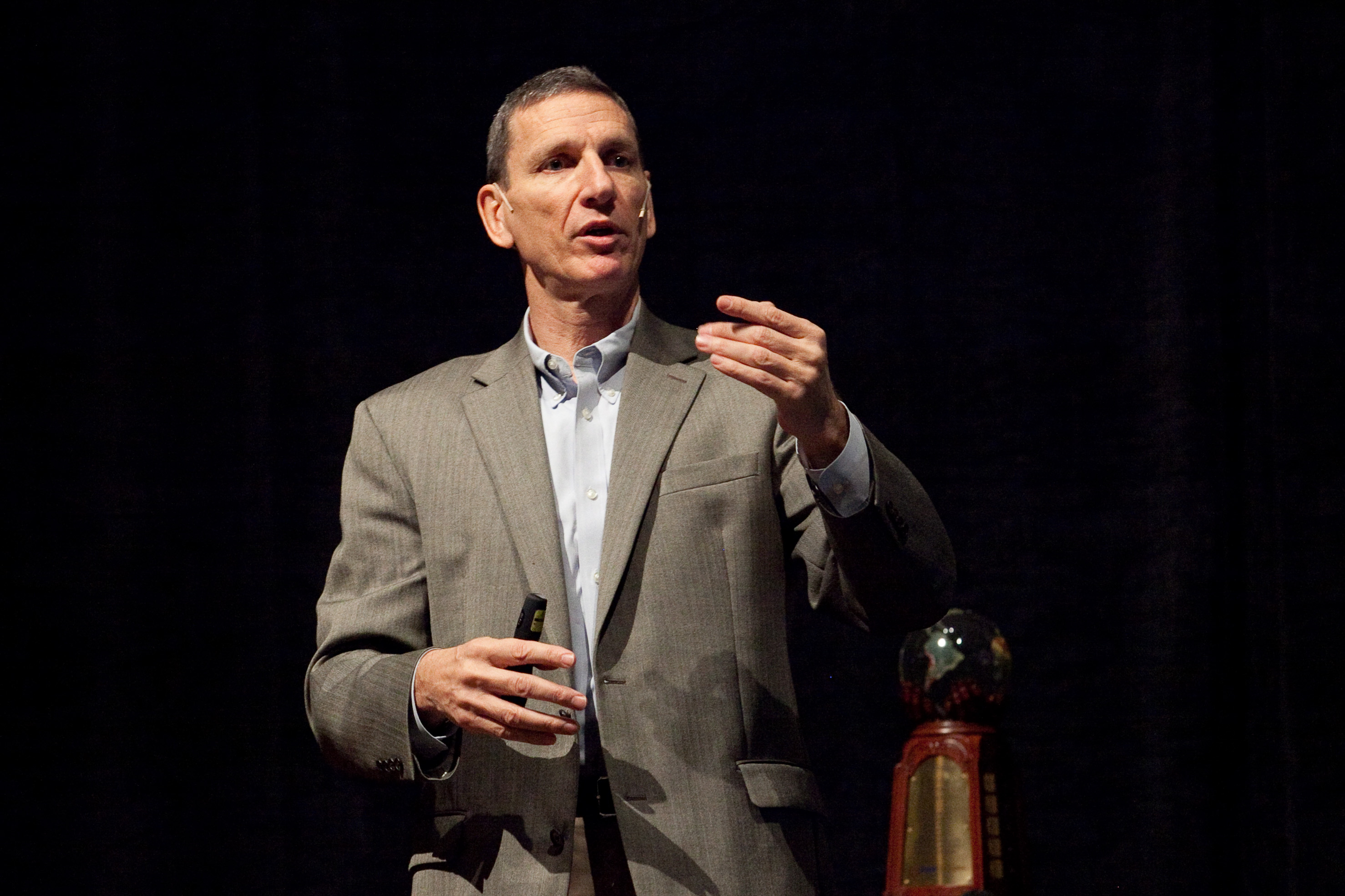 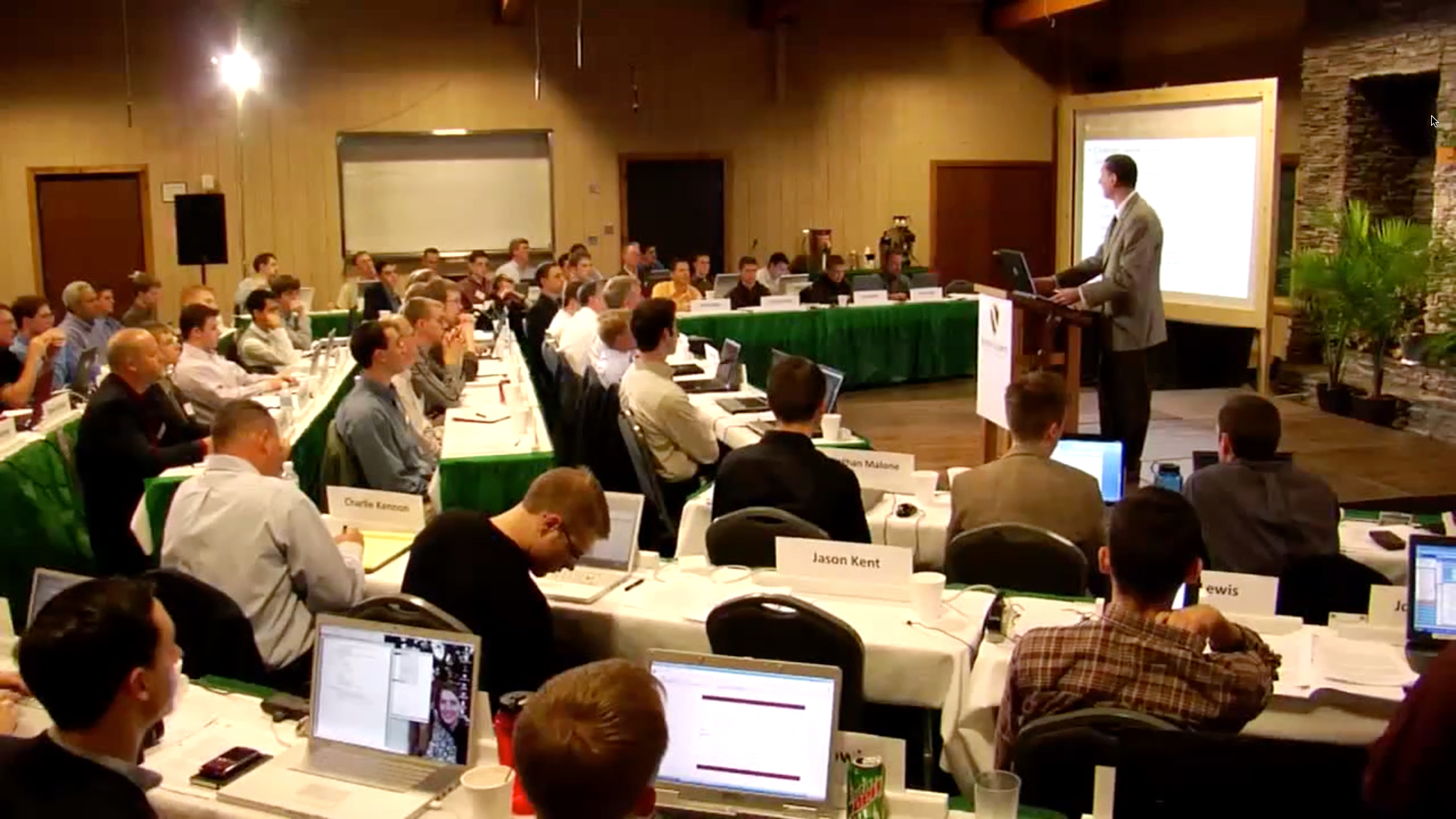 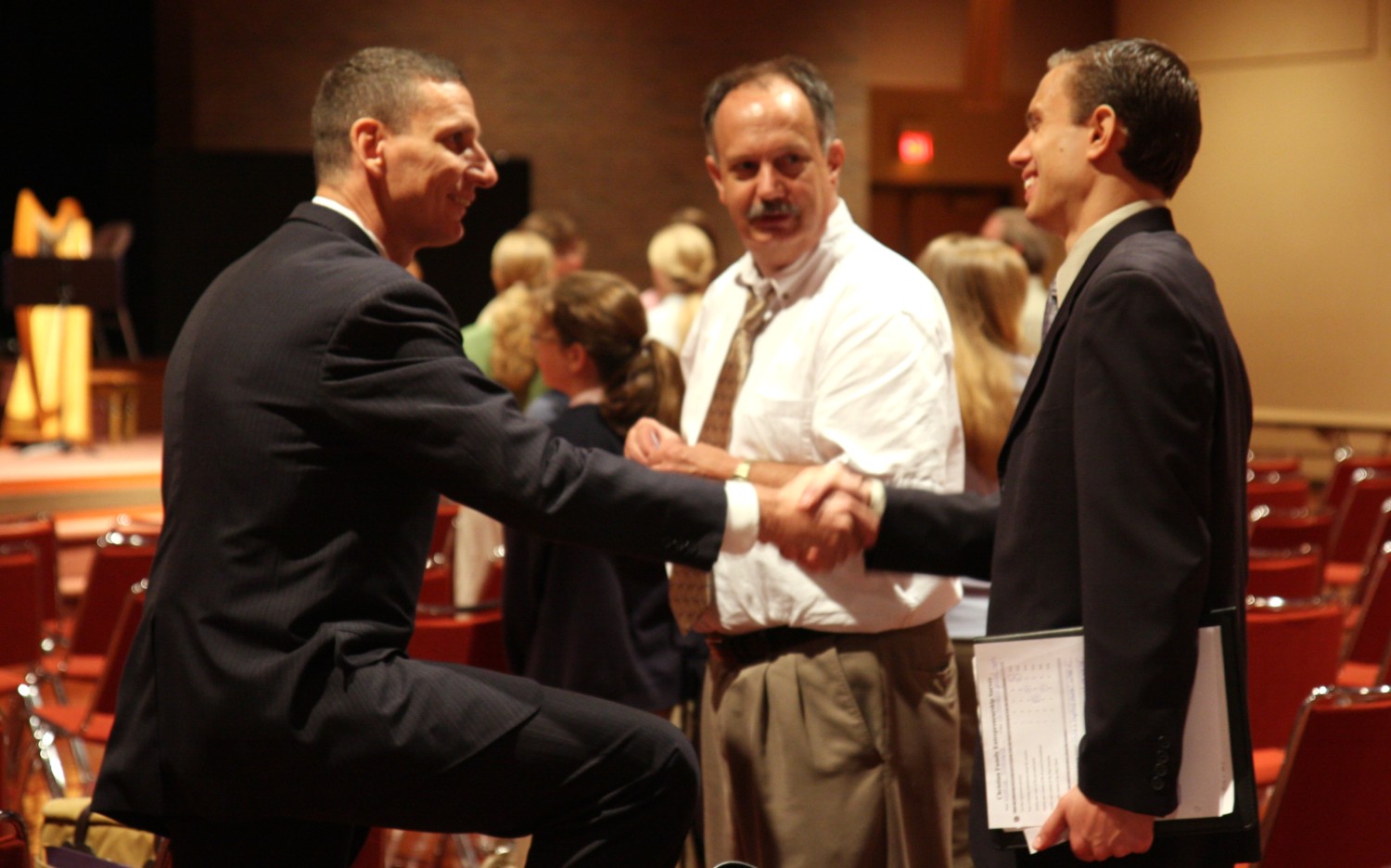 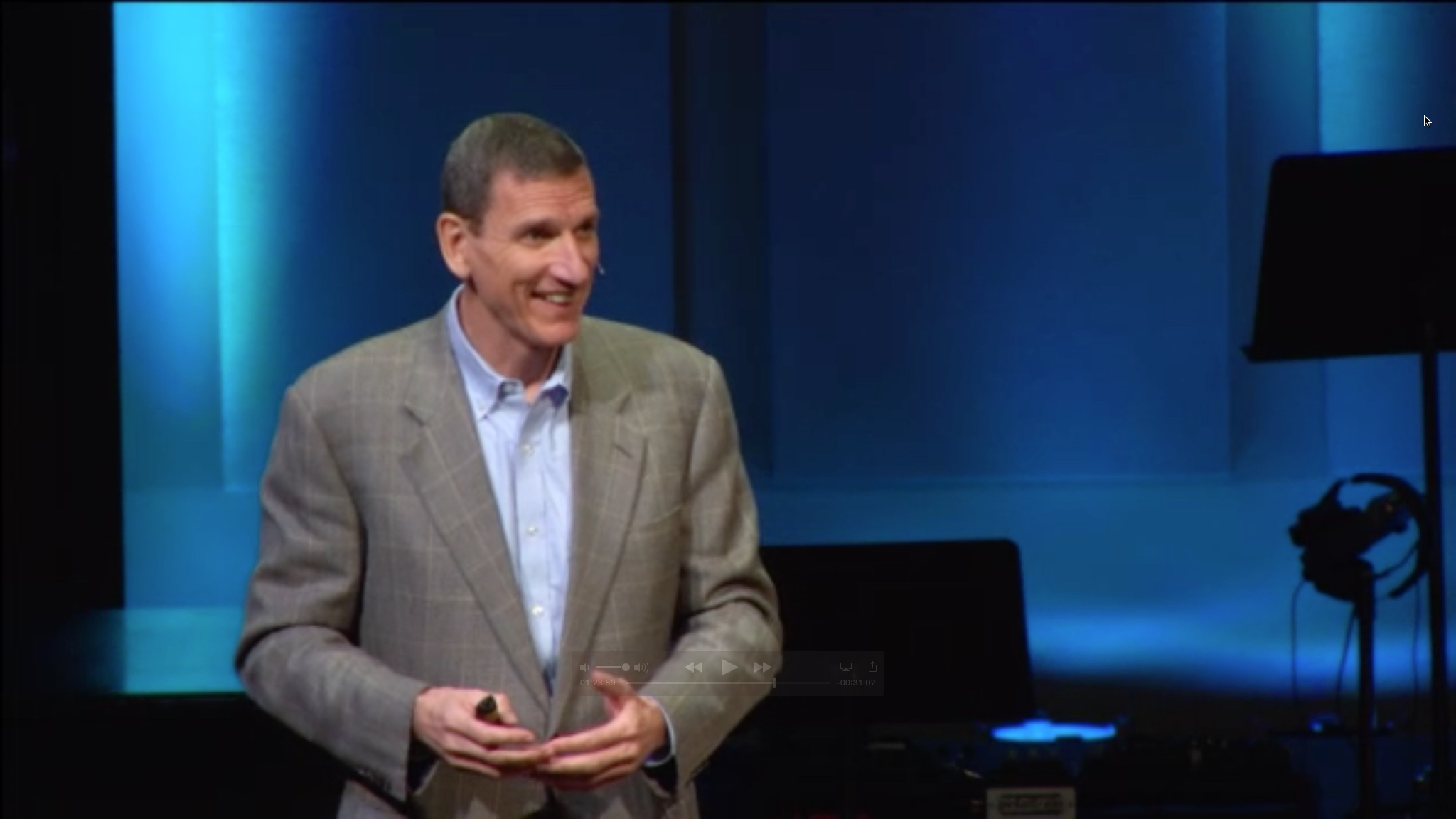 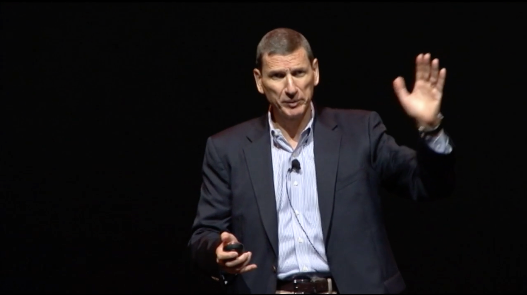 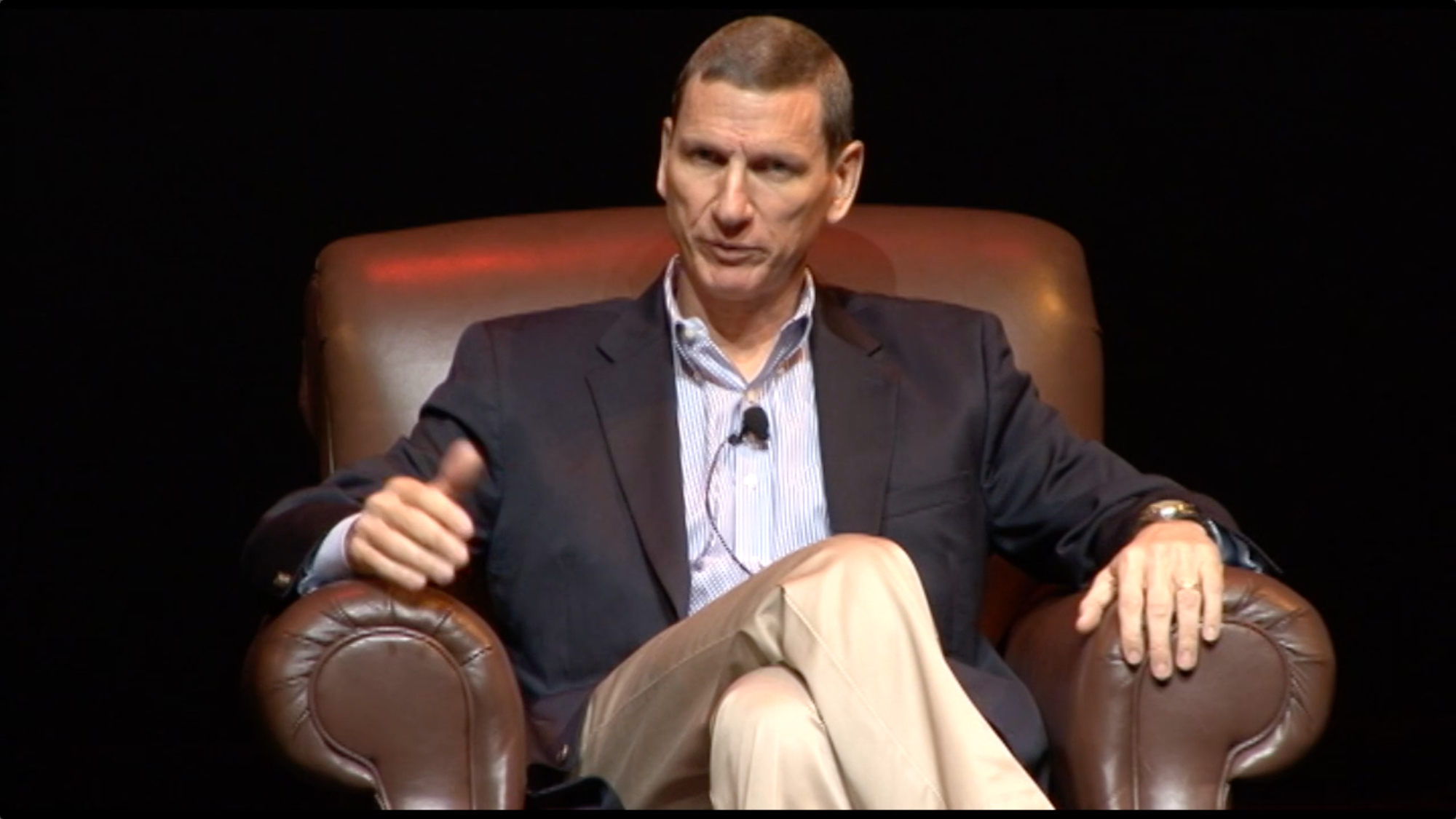 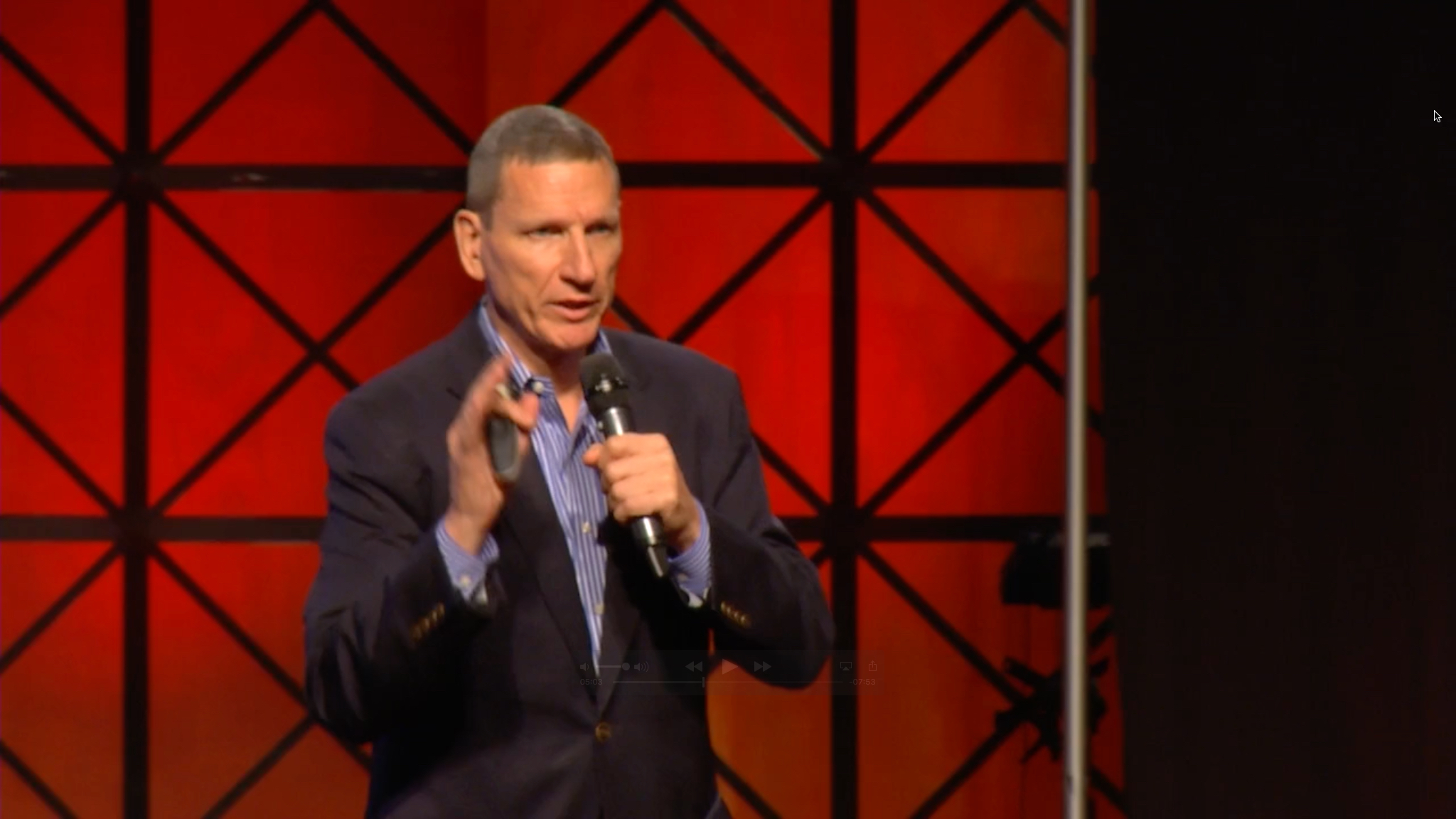 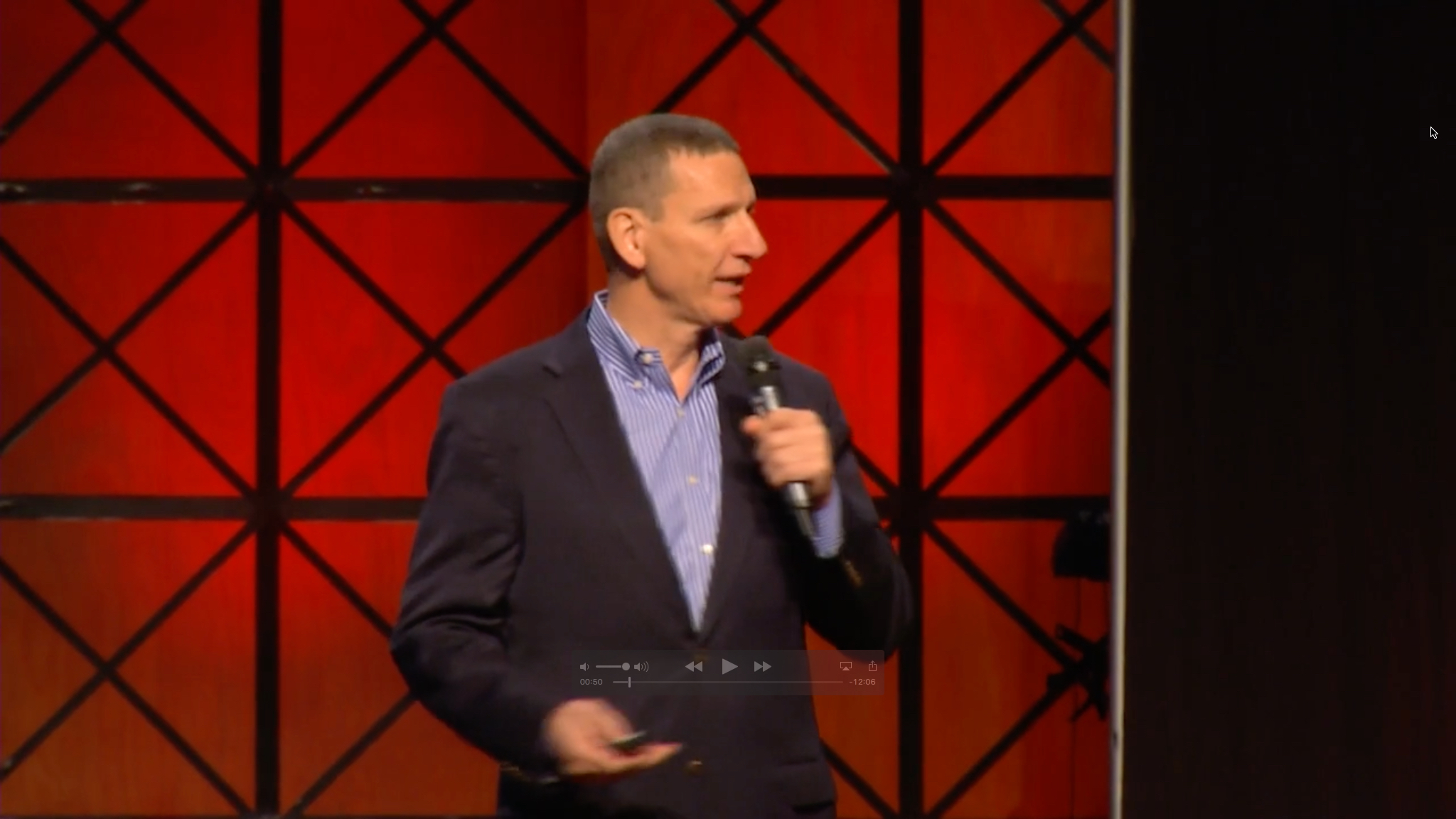 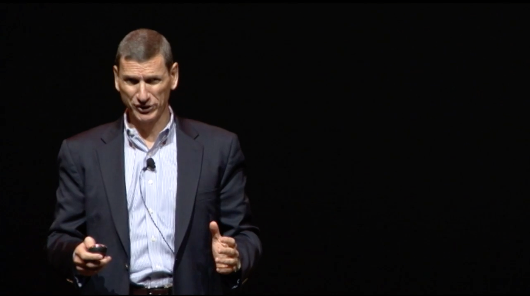 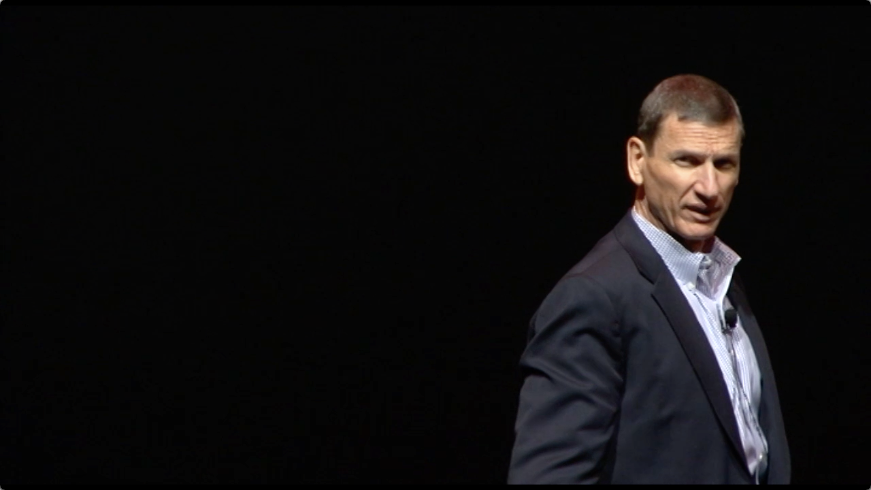 Repete.FM: #9 Wade Myers – Doing a Harvard MBA in your 30’s; raising $75 Million for your startup

IT’S PREDICTABLE – WHY MOST BUSINESSES FAIL

BUILDING A BUSINESS FROM START TO FINISH

Practical steps on how to build a successful business

HOW TO WIN IN THE MIDST OF A RECESSION

Successful growth strategies based on the research of over 6,000 case studies

How to finance a startup or small business

CARLSON SCHOOL AT THE UNIVERSITY OF MINNESOTA